How does a writer revise an old manuscript? Skim the surface line-editing a well-worn draft? 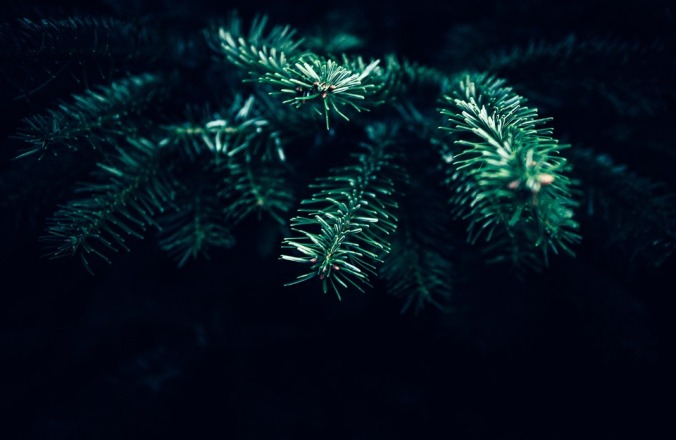 I suppose there’s a method for every problem. What if the problem is an absence of feeling and emotion?

In this case the problem demanded the author talk himself to the solution.

I sat down and wrote to myself:

At this point, notes to myself become Sylvie’s voice and my co-protagonist takes over…

“…That pit you feel in your stomach,” Sylvie told Albert, sitting cross-legged on the carpet in his bedroom. “You know the feeling you have the day after Christmas and the tree is dark in the corner of the living room?”

Albert didn’t understand, but he listened.

“You come downstairs in your slippers, the air around your ankles cold. The tree is dark, and even after you turn on the lights the magic isn’t there. The magic is over, gone for the year. That’s the kind of desolation I feel now.”

“Every day. I live with that feeling every day now. And it’s not just my stomach. It’s all over. It’s in my chest and my head and my arms and my legs. Sometimes I can barely breath or think or move, it all hurts so much. I just want to forget. I’m just trying to forget.”

Her shining eyes went right through Albert like he wasn’t even there. Albert felt smaller than he’d ever felt. He felt worse than when he overheard classmates talking about their weekend or playing at each other’s houses. Birthday parties he hadn’t been invited to.

“Sylvie,” Albert said, putting a hand on her shoulder.

“I have that feeling every day. Not just the day after Christmas, and not just the pit of my stomach. It’s all over and all year long. When the holidays come, it will all feel worse.”

Sylvie put her face in her hands and began to sob, cross-legged on the carpet beneath the big tree-house bed Mr. Cooper built to help Albert sleep.

Albert didn’t know what to do. He’d never felt what Sylvie described. He’d never seen anyone cry like that. He moved next to her and put his arm over her shoulder. She rested her head against his shoulder and cried for a long time in his arm.

One thought on “Revising for Backstory”